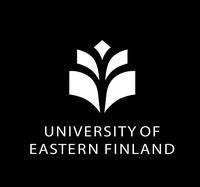 The University of Eastern Finland is the most multidisciplinary university in Finland. Its high standard of interdisciplinary research and education respond to global challenges and build a sustainable future. Research at the UEF is ranked among the best in the world in several fields. It offers education in nearly 100 major subjects.

Dr. Helmi Järviluoma is Professor of Cultural Studies, and Principal Investigator of European Research Council Advanced Grant project "Sensory Transformations" who is right now studying European sensobiographies. As a sound, music, and cultural scholar with a firm international reputation, she has throughout her career been a passionate promoter of scholarly communities both internationally and nationally. During last decade, she has had leadership roles in four major global networks. Prof Järviluoma has published over 170 articles, books and edited collections , often focusing on soundscape studies. She has headed large international projects on European Acoustic Environments in Change (funded by the Academy of Finland). The project she was heading 2003—2006, One Hundred Finnish Soundscapes won the Aesthetic Act of the Year 2006 award. She has also authored, directed, and/or translated six radio features for YLE1 Radioateljee (2005—2016) and published a collection of short stories (2016). In 2019, she was selected as the Professor of the Year in Finland.

Heikki Uimonen (Doctor of Philosophy) holds a post of professor of Cultural Studies at the University of Eastern Finland. He is an ethnomusicologist and a docent on acoustic communication and soundscape studies at the Universities of Tampere and Eastern Finland and part-time musician. Uimonen has published articles, a monograph and edited anthologies on music consumption, radio music, compact cassettes and changing sonic environments. His research interests include sonic construction of place, mediated music, social use of music, transforming soundscapes and how all these intertwine. He is the board member of Finnish Society for Acoustic Ecology.

Uimonen was a member of COST project standardizing soundscape concept in Europe. He has worked as a member of the research group investigating six European villages in projects Acoustic Environment in Change and Soundscapes and Cultural Sustainability including co-editing the book on the topic. European Acoustic Heritage project was exploring the ways to define, describe, create, preserve and appreciate multiple sound cultures of Europe. Since then he has examined how combining contemporary audio technology can be used in soundscape participatory research. Uimonen has led research projects on environmental sounds including Transforming Finnish Soundscapes, sub-project on Health Supporting Multisensory Food Environment and currently Academy-of-Finland-financed ACMESOCS. Auditory Cultures, Mediated Sounds and Constructed Spaces (2019–2022). 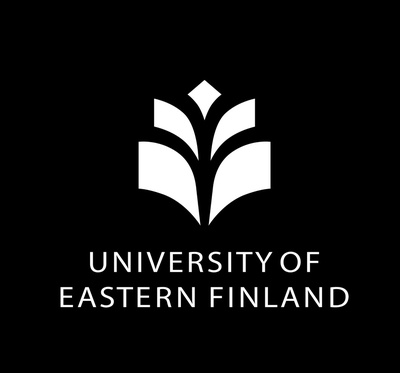