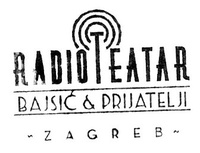 RadioTeatar involves artists of different generations and with various media experience. Radio, theatre, music and film creators explore mutual meeting points for their specific artistic expression through radio practice, focusing primarily on listening as an act of reception but also as a personal, mental creation. Radio with its image of an old fashioned media offers a sense of connection with different times and spaces and by setting it at a sight specific area we create an invisible partner during the act. Our most known project is Hoerspiel: little play to listen (and watch), continuously performed since 2013, acclaimed both by the audience and critics.

She received MA in dramaturgy at the Academy od Dramatic Arts in Zagreb and in aesthetics at Paris 8 Saint-Denis, and has been working in radio, theatre and film since 1995.

Katarina Grgić is a producer and financial manager of the organization and the project.

Lucija Gudlin is cultural heritage manager and an administrator of the project.

Dino Brazzoduro is a composer, guitarist, sound designer and technical director of the project and the organization.

Nina Bajsić is a dramaturg and office manager of the organization.

Ana Čorić is a musical pedagogue and an evaluator of the project.

Biserka Vučković is an award-winning children's radio drama director since 1965. 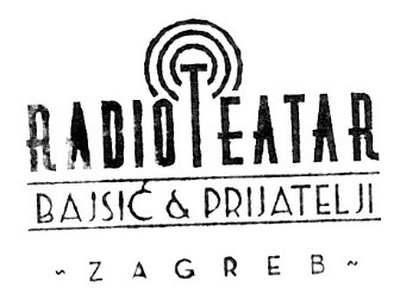