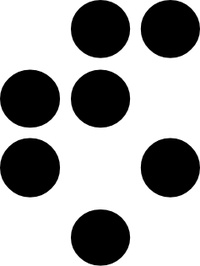 The Institute, while established in the years after the end of the Second World War, started out as a nuclear research institutions, but quickly expanded to other areas. Closely associated with the Academy of Science and University of Ljubljana, it became and important hub for natural science research and represented the core of scientific research in the eyes of the public. Nowadays, we consider the core mission of the Jožef Stefan Institute to be not just the accumulation, but also dissemination and application of knowledge at the frontiers of natural science and technology to the benefit of society at large through the pursuit of education, learning, research, and development of high technology at the highest international levels of excellence. In this role the Institute has been involved in early introduction of modern networking, the World Wide Web, multimedia in the role of promoting science and technology, and many others.

As the main technical partner in B-AIR, Jožef Stefan Institute is engaged to coordinate software and platform development with internal developers and co-funded external experts at Seven Past Nine, providing ICT infrastructural support and network connectivity through the JSI Network Infrastructure Centre group, and including network connectivity, streaming and storage for the platform that underpins the technical part of the project as a whole and ensures the availability of works and the platform after the end of the project. 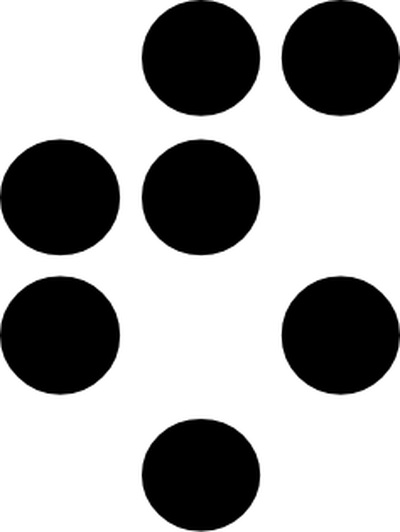